When you think of roses – think of Tyler, Texas, nicknamed the Rose Capital of America with a long history of cultivating, processing and shipping roses all over the USA.  The rose industry started in Tyler in the 1920’s and by the 1940’s half of the U.S. supply of roses was grown in or around Tyler.  By the 1970’s, more than 15 million rosebushes were shipped annually from Tyler. This diminished in the following years due to competition and other factors. But, Tyler remains a strong contender in the U.S. rose market.

Today, several major rose processing and growing industries reside in and around Tyler including Chamblee’s Rose Nursery who have been  producing Tyler roses since 1953.

The city is home of the Tyler Rose Festival which just completed its 86th annual jubilee for two days in October. It includes a parade complete with a Rose Festival Queen, an arts & craft fair, and a Queen’s Tea. The event centers on the Tyler Rose Garden which encompasses 14 acres, 35,000 rose bushes and more than 500 varieties of roses. The Tyler Rose Garden is open seven days a week and admission is free. The peak seasons for roses are mid-to-late May and October.

Education and Healthcare in Tyler

The city of Tyler was named after the 10th President of the United States, John Tyler. It is the county seat of Smith County, and is located 95 miles east of Dallas. Tyler is the educational, financial, medical and economic center of East Texas. It boasts a 4A-rated Tyler Independent School District (TISD). There is also a private and parochial school system with preschool to 12th grade programs.  Three universities are located in Tyler: Tyler Junior College, Texas College, and the University of Texas at Tyler.

Tyler hosts over 20,000 higher education students, a University Health Science Center, a College of Engineering, two billion-dollar hospital systems and a variety of technology startups. It is known for its excellent educational opportunities and health care nestled in a city with a small-town feeling.

One demographic that is particularly attracted to Tyler are retirees. The State’s first Certified Retirement City was established in Tyler. According to RetireTyler.com the city attracts retirees due to its affordable housing, low crime rate, quality healthcare, educational and recreational opportunities.  There is no state income tax in Texas. Property taxes are lower than the national average and the cost of living ranks lower than the national average. What’s not to love?

There are several historic districts in Tyler that beckon visitors year round. The Azalea District is perhaps the most well-known. “The Azalea District is Tyler’s largest residential concentration of early- to mid- 20th century dwellings. The area is divided into 36 known sections which showcase subdivisions and architectural patterns. Diverse structures include Queen Anne, Craftsman, Classical Revival, Ranch, and International style,” according to Historic Tyler.   There are several other districts that have been designated as historic around the city.

Getting to and From Tyler

The Tyler Pounds Regional Airport has multiple daily connecting flights to both Dallas-Fort Worth (DFW) and Houston (IAH) international airports. Tyler is situated in between Dallas and Shreveport with about a 1.5 hour drive west on I-20 to Dallas or east on I-20 to Shreveport.

Tyler has historic districts, brick streets, quaint eateries and a small town feeling but educational and healthcare amenities of a larger city. Check it out and you might decide to call it home! 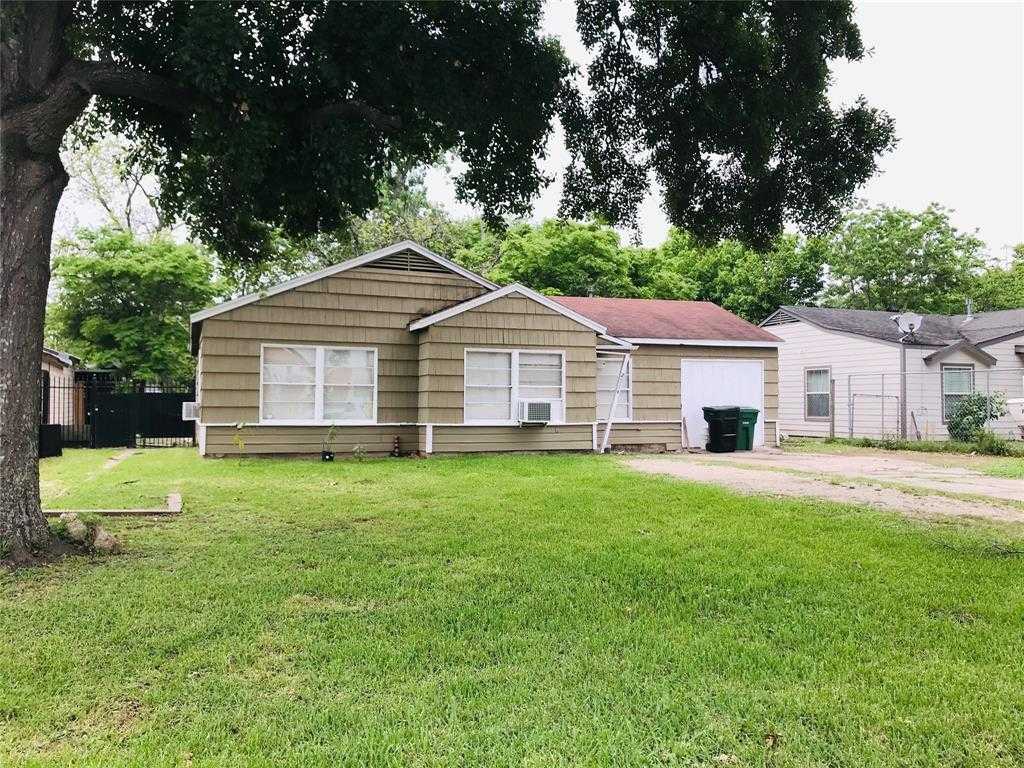 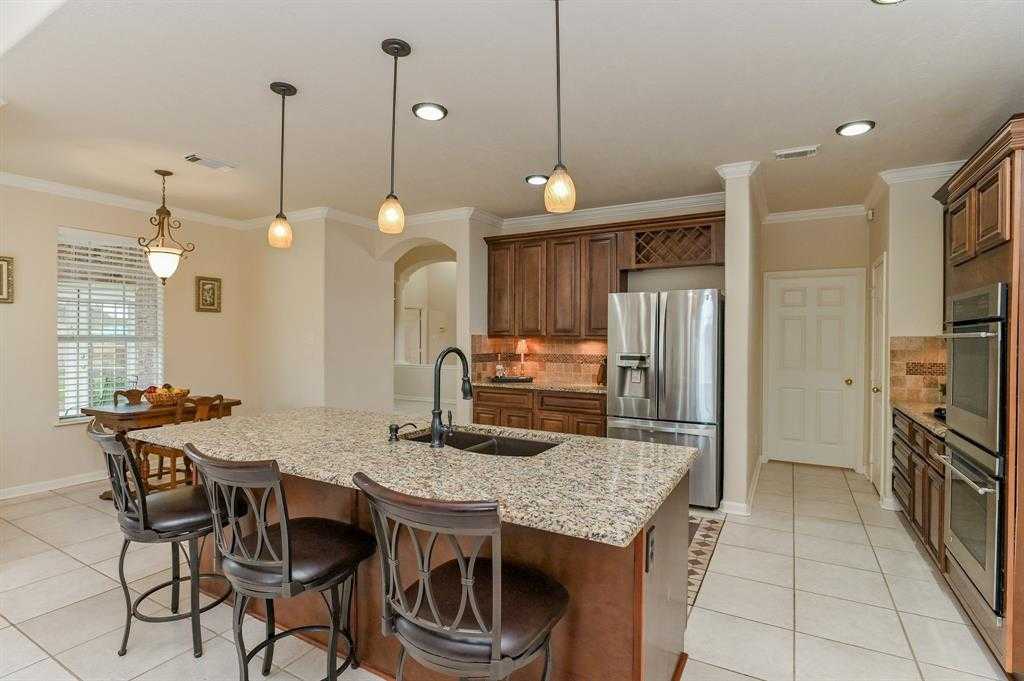 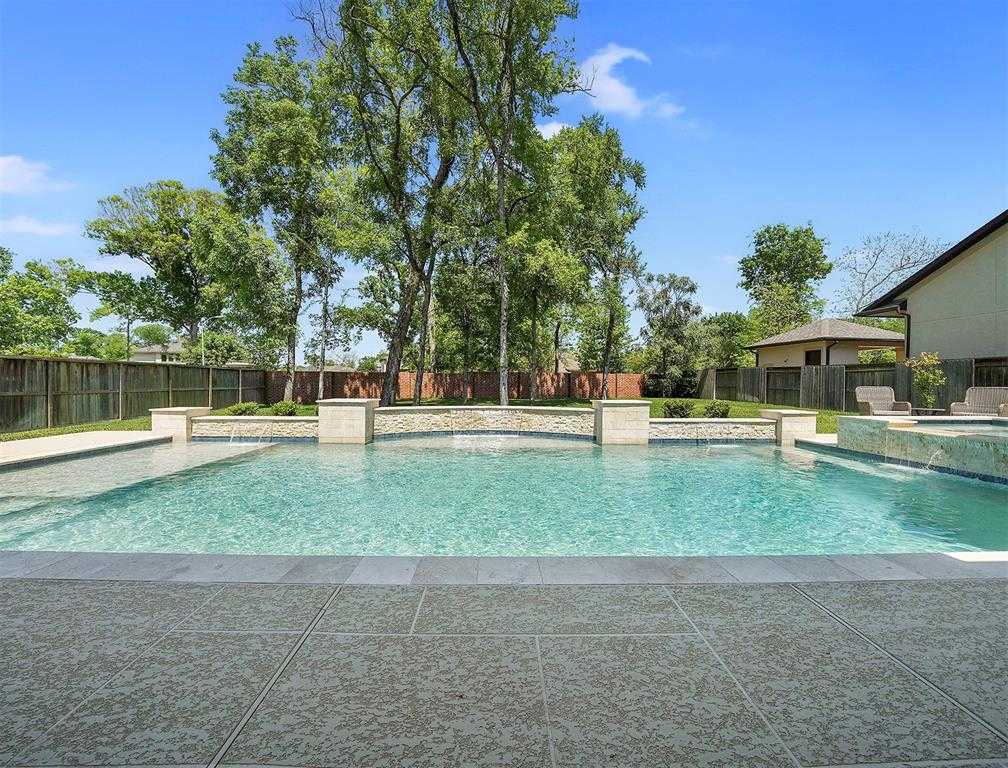 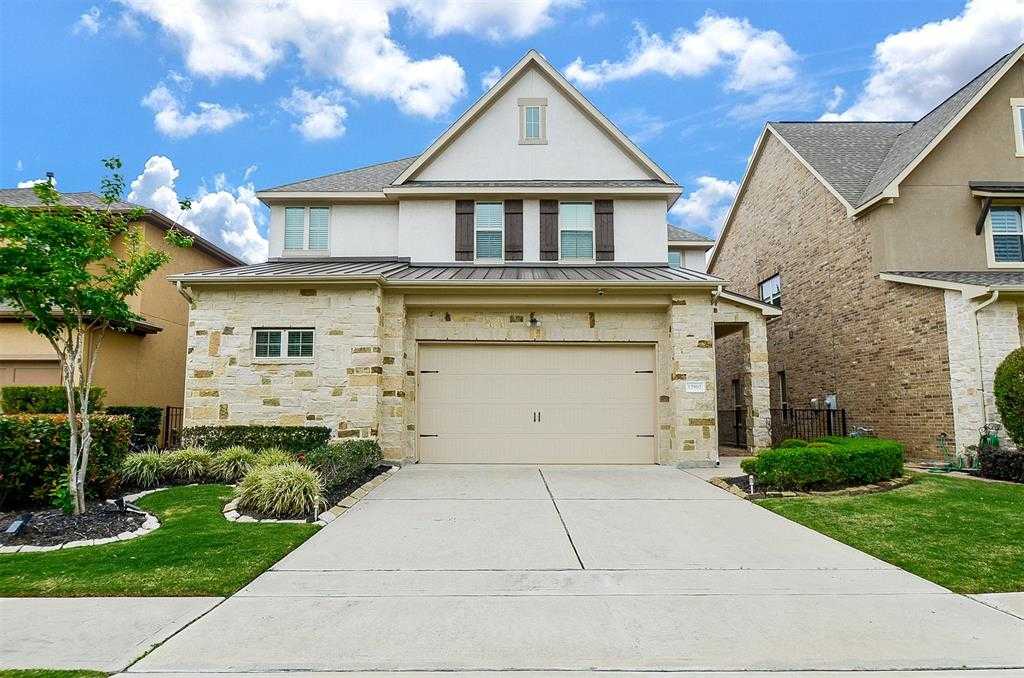 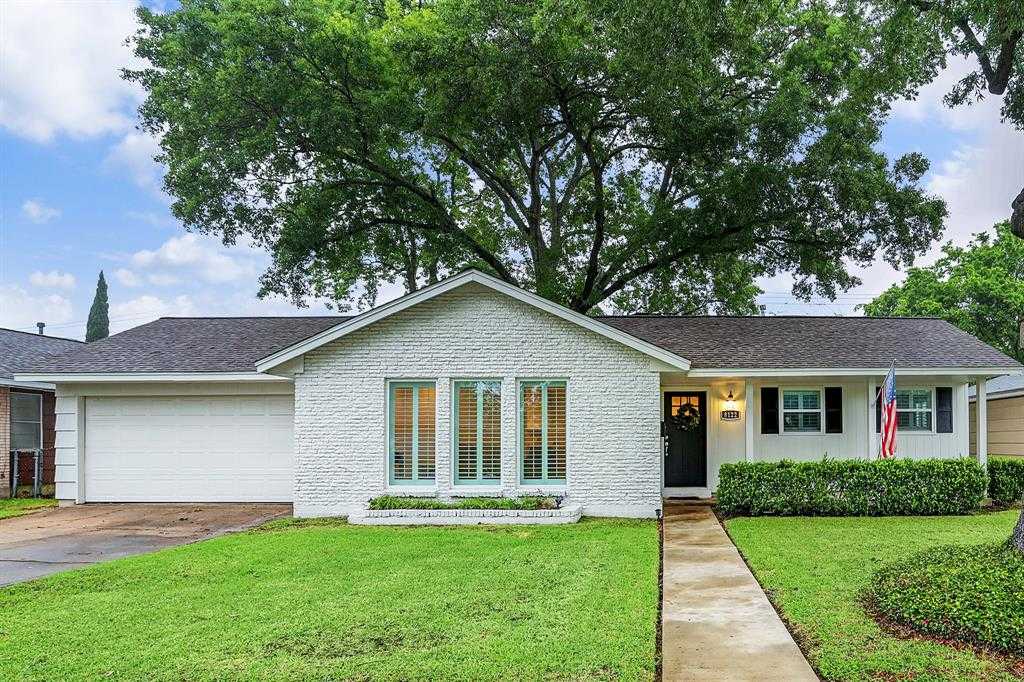 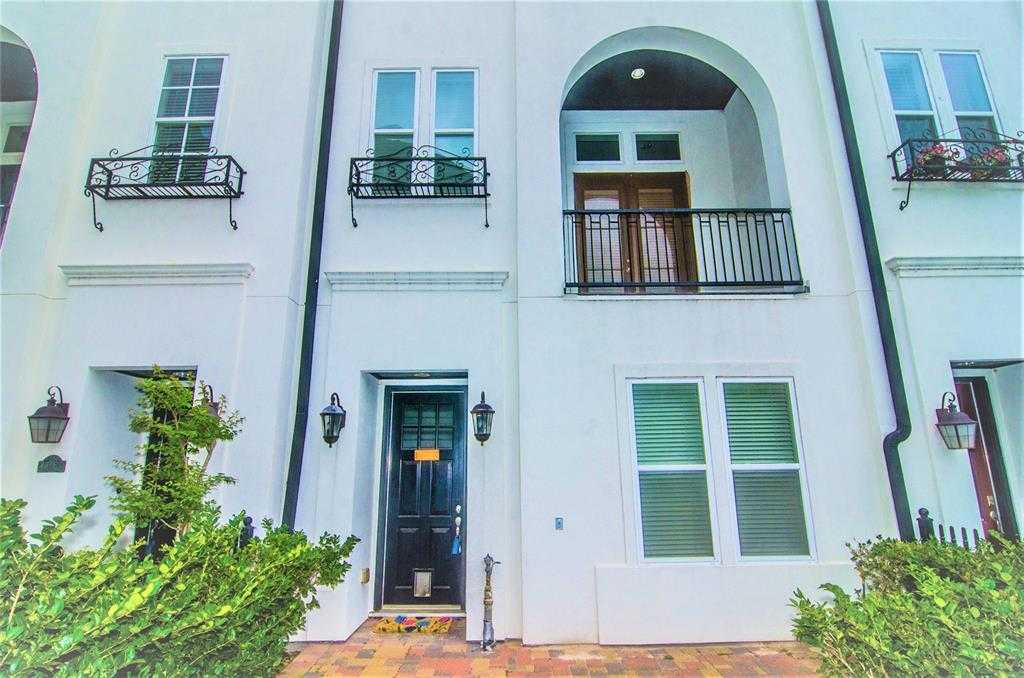 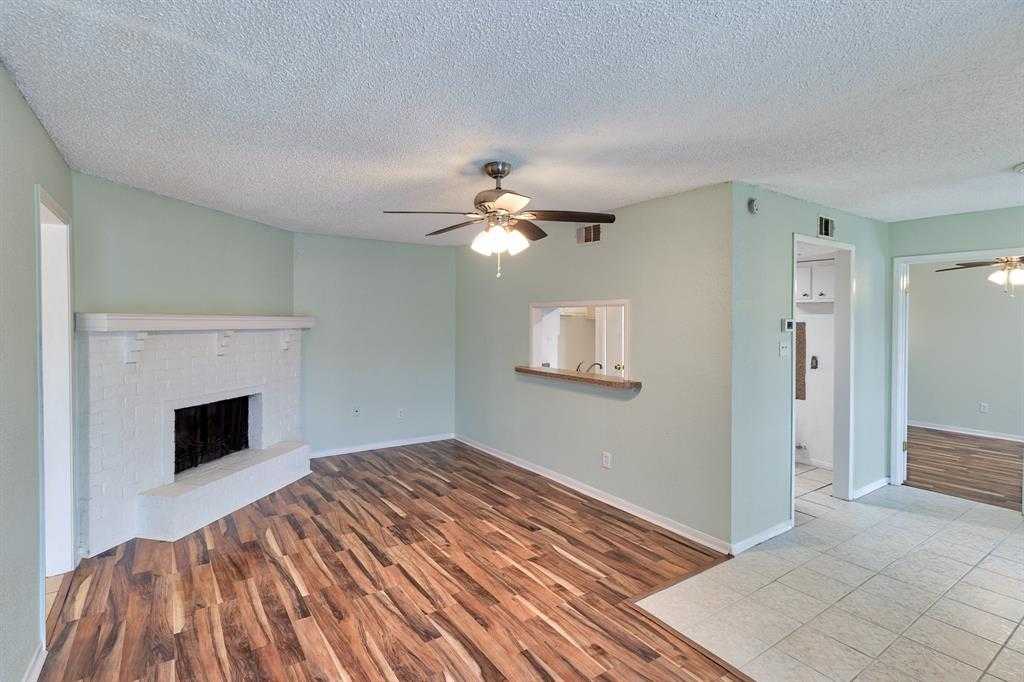 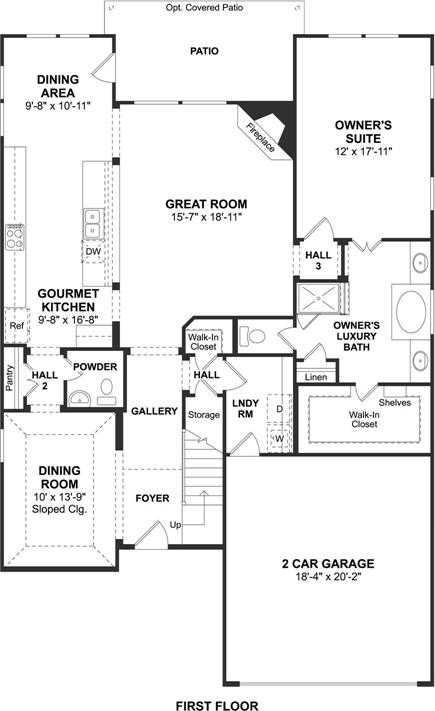 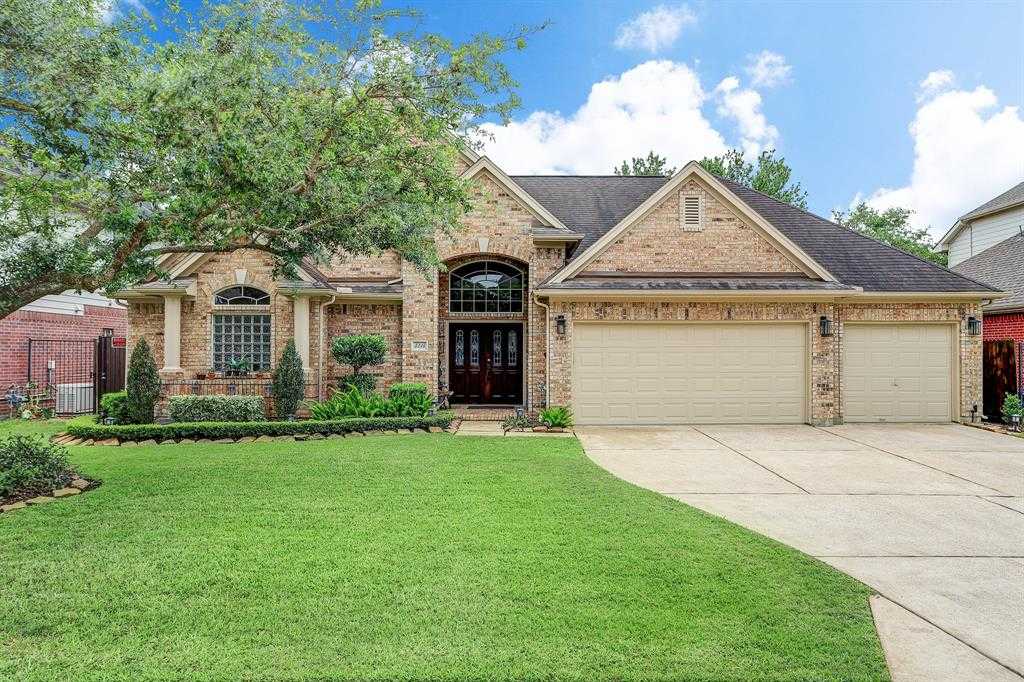 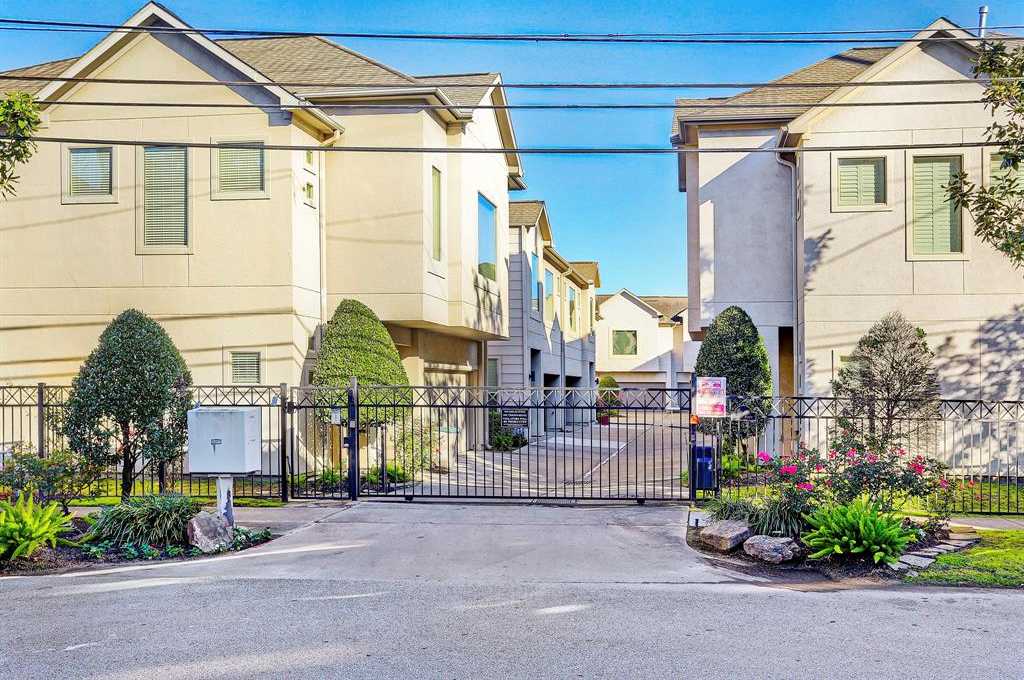 Pauline is the public relations and marketing director for Consumer Home Value. When she’s not busy with the blog, she enjoys photography, missions work, international travel, outdoor adventures and helping people around the world. Follow her on social media for interesting content on all the things she loves.

Pauline is the public relations and marketing director for Consumer Home Value. When she's not busy with the blog, she enjoys photography, missions work, international travel, outdoor adventures and helping people around the world. Follow her on social media for interesting content on all the things she loves.

link to How do I find a good home appraiser?

When you hire an appraiser, you are hiring someone to provide their opinion. Granted this is an unbiased and professional opinion based on analyzing data and forming that opinion,...

Continue Reading
link to What are the 10 Hottest Housing Markets in 2020?

Affordability is the name of the game in 2020 and the 10 hottest housing markets in the US, as ranked by the National Association of Realtors (NAR), are all very similar. They all...

Information herein is deemed reliable but not guaranteed and is provided exclusively for consumers personal, non-commercial use, and may not be used for any purpose other than to identify prospective properties consumers may be interested in purchasing. All information should be independently verified.